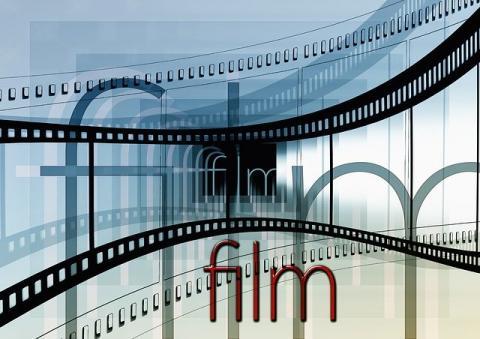 Attorney Ann Talbot takes the only course of action open to her as a woman who has chosen the pursuit of justice as her life’s work, but she does so at the cost of destroying her family. In this courtroom drama, she defends her father, a retired Hungarian immigrant living in Chicago who is accused of war crimes in Hungary during World War II.

The film stars Jessica Lange in an Oscar-nominated performance.