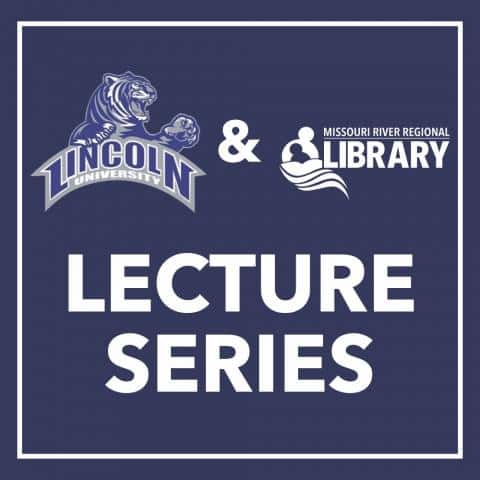 Discussions about gender have taken on a more powerful, visible form over the last five or so years. This relatively swift change has prompted much public concern, debate, and support over the ever-evolving landscape of gender and gender identities in the 21st century.

Dr. Mick B. Brewer, assistant professor of communication studies, will explain the ways gender functions as a social, linguistic, and symbolic phenomena in the new millennia. He will discuss a variety of approaches to the study of gender as a communication process, with the hope of providing the audience with conceptual resources to better understand and meaningfully engage with gender as a social, political, and cultural institution.